What Just Happened in Texas? 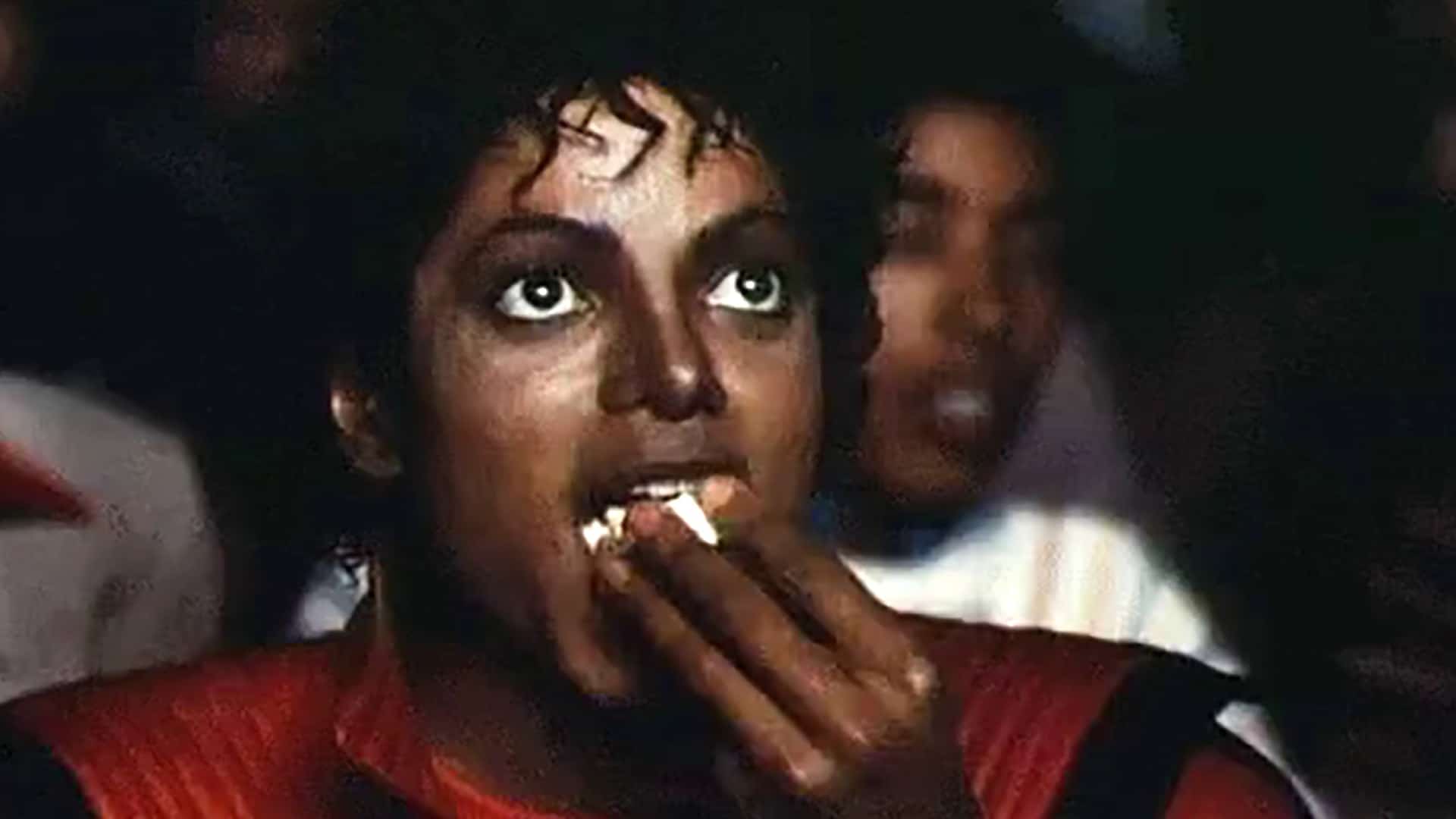 Something pretty magical just happened in Texas last week. Court Reporters finally got someone to listen to their concerns about “low-cost digital alternatives.”

Texas is a licensure state, and its reporters are governed by the JBCC which administers their testing and promulgates the rules under which licensed Texas reporters may operate.

For the past couple of years, a company called StoryCloud was offering to perform services in Texas, billing itself as a ”low-cost digital transcript” production company. Though the JBCC purports to regulate reporters, they wouldn’t step in and offer any guidance when Texas CSRs would complain about this company, saying that they (the JBCC) didn’t have jurisdiction over StoryCloud.

Jo Ann Byles Holmgren, a Texas CSR, and her firm, Preferred Legal Services,  brought a complaint to the JBCC regarding StoryCloud. The complaint went through all the proper channels – through the JBCC and the Office of Court Administration; however, the complaint was ultimately dismissed for lack of jurisdiction.

Dennis Holmgren, an attorney and Jo Ann’s husband, filed a writ of mandamus in state court against the JBCC, basically asking the courts to have the JBCC do their job – regulate the practice of court reporting in the state of Texas.

The judge presiding had some questions about the merits of the case and so Attorney Holmgren was able to share some commentary about the allegations. The JBCC moved to dismiss the action, again asserting a lack of jurisdiction.

Ultimately, the judge dismissed the JBCC’s motion to dismiss, which means the case can continue.

One can only speculate as to the conversations that occurred behind closed doors at the company, but as of today’s date, the StoryCloud website leads to a direction for previous clients to gain access to their transcripts but doesn’t seem to be active beyond this.

Additionally, one has to wonder what the legal ramifications might be for each and every occurrence where a deposition was held before a company representative in violation of the licensure statute. One also has to wonder about the fate of each and every transcript produced – would they be deemed ineligible as evidence? What would this do to current litigation in the pipeline.

For advocates of licensed court reporters, has Texas paved the way to bring suit against companies purporting to provide court reporting services outside of the licensure statute? Only time will tell. 👀

Designed for Individuals or Transcript Teams

Track Progress from Start to Finish

Built for Individuals or Transcript Teams